Join the virtual crowd for Adi’s show live from Madame Lou's in Seattle!

Flymachine has teamed up with HeadCount to get you ready for the 2022 US midterm elections. Register to vote, check your voter registration and get voter information at HEADCOUNT.ORG.

On Flymachine, you can watch together in real time from anywhere. Join the virtual crowd in public spaces, private rooms with friends, or your own front-row seat. The choice is yours! 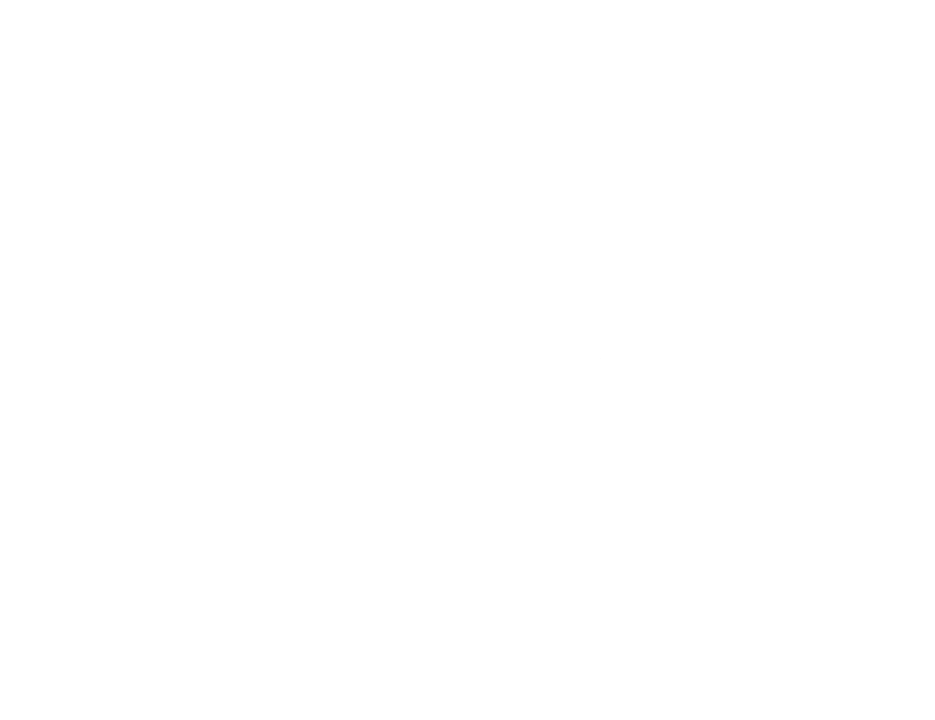 The Crocodile now boasts a 750 capacity showroom, 300 capacity venue, 100 seated comedy club and theater, two restaurant bars, and a 17 room hotel in the former Sailors Union of the Pacific Hall. The Crocodile The Crocodile has been the soundtrack of Belltown, hosting incredible bands including Nirvana, Yoko Ono, Pearl Jam, R.E.M., Lizzo, and Billie Eilish. If you didn’t know, we’ve moved a few blocks, but don’t you worry, the “new” Croc is like the old Croc but better and a hell of a lot bigger. Madame Lou's Named after the infamous Seattle iconoclast, in all her elegance and spitfire, Madame Lou’s honors the legacy of Seattle’s gritty entrepreneurial spirit. Madame Lou’s hosts everything from all ages punk shows to dance nights equipped with its own entrance and an intimate entertainment experience.